BREXIT - EU orders no longer include VAT. However, VAT and a handling charge may become payable by the customer direct to the carrier once goods are imported into the country.  DPD, our chosen carrier has suspended deliveries to the EU, alternative carriers are being selected where possible. Postal services remain available. 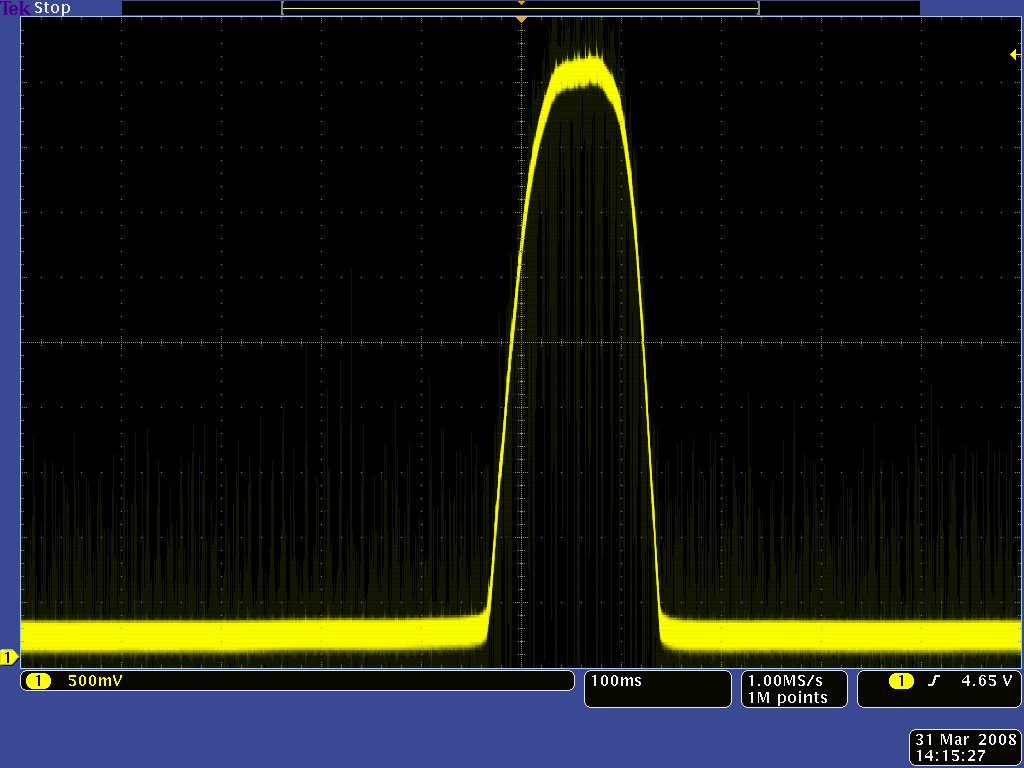 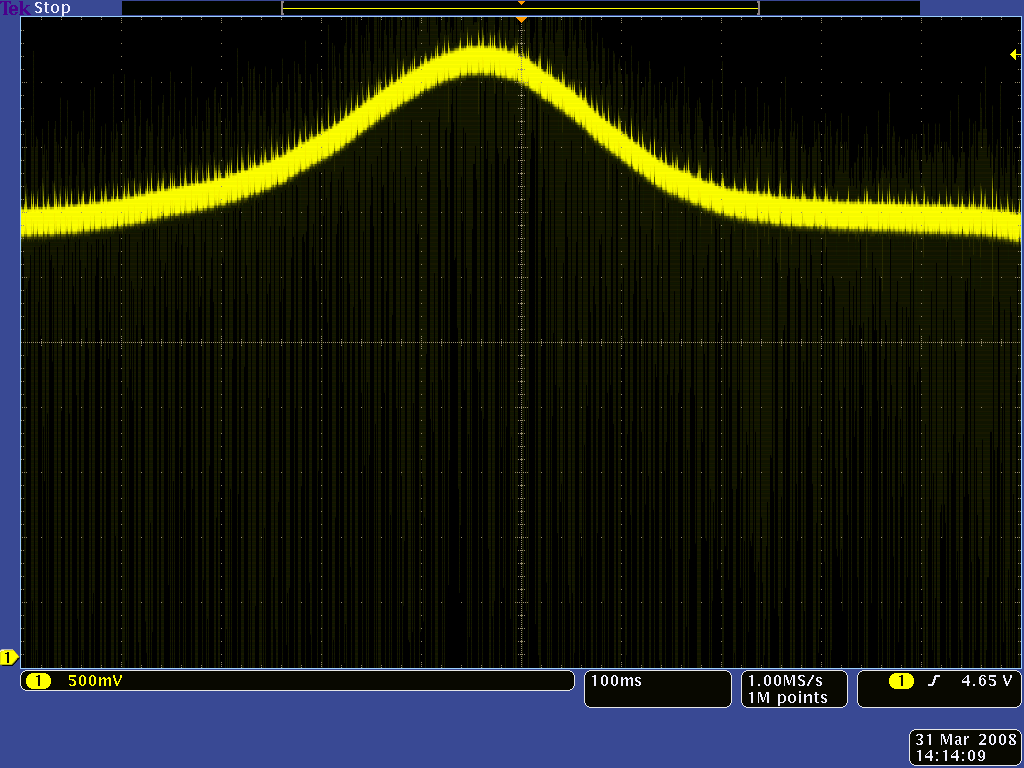 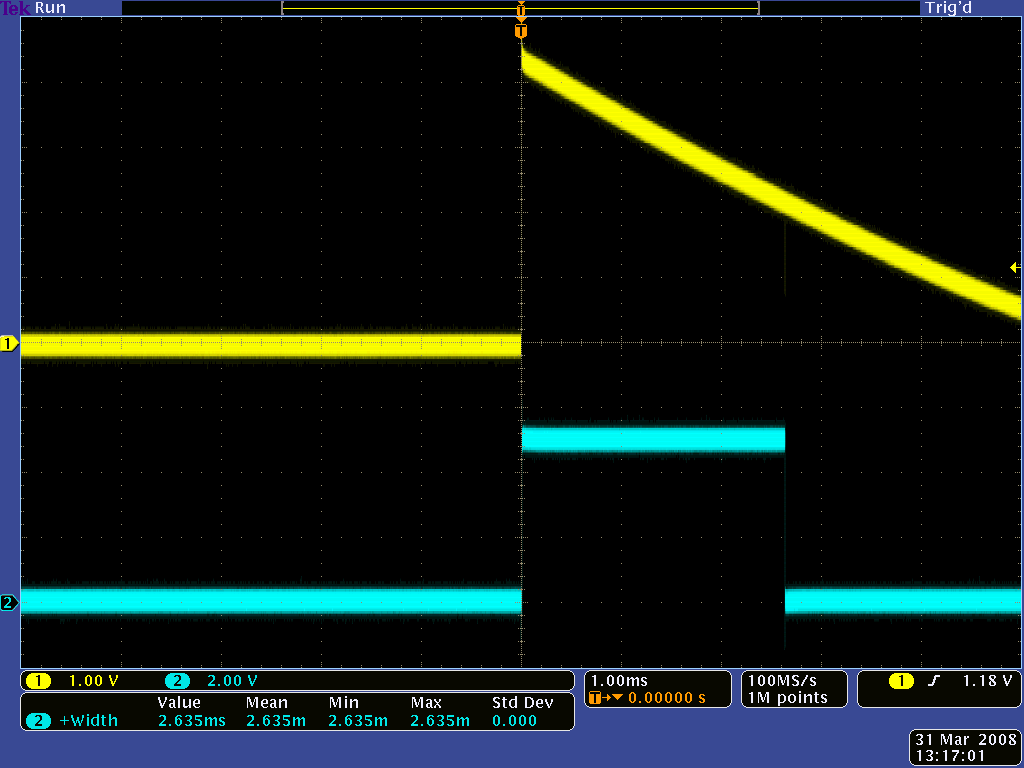 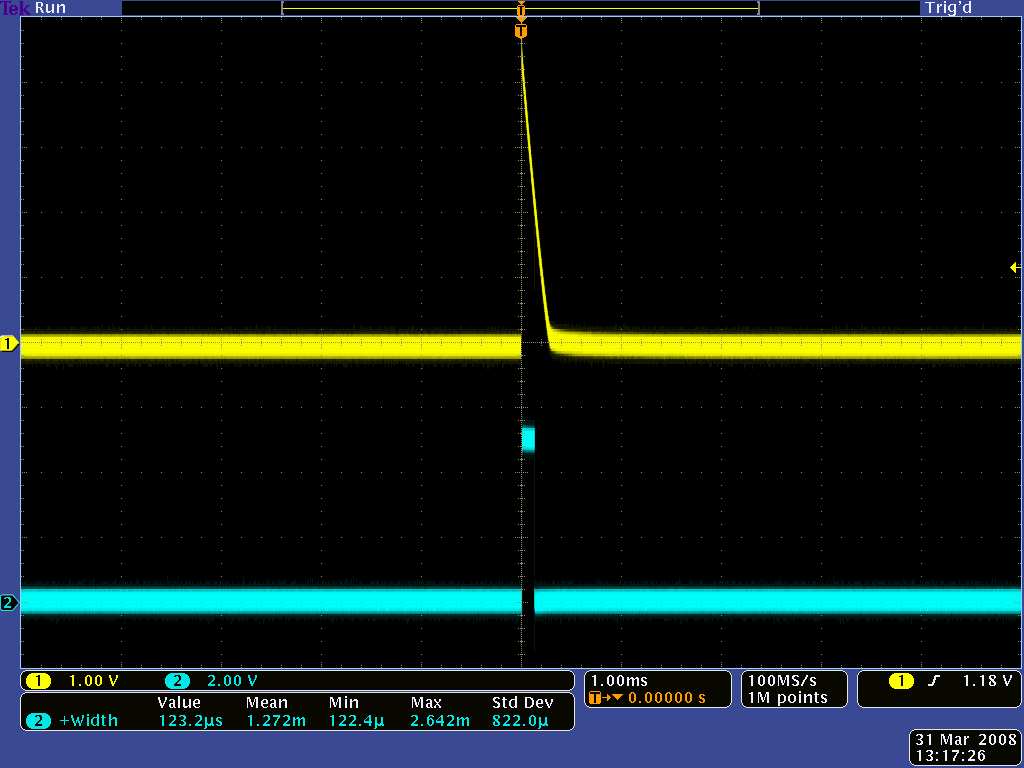 Sort by Popularity
50 Per Page